Abbess Ng Mui is one of the legendary Five Elders who survived the ransacking of the Shaolin Temple by anti-Ming rebels. (Claims that Qing government forces burned/destroyed the Shaolin Monastery are less credible.)

One legend tells of Ng Mui, a master and founder of multiple martial arts, who was so inspired by a fight between a snake and a crane that she incorporated their movements into her own style of kung fu.

Selling tofu at her father's shop, Yim Wing Chun became friends with and a disciple of Ng Mui, and in time, learned the martial art system that would later bear her name.

Betrothed to Leung Bok Chau, the beautiful Yim Wing Chun attracted the attention of a local bully seeking to marry her. Using the martial art she learned from Abbess Ng Mui, Yim Wing Chun would later defeat her unwanted suitor.

This legend is the basis for claims that Wing Chun (Ving Tsun) Kuen can be learned quicker, and adapted to defend against a taller, stronger, and/or heavier opponent.

According to one legend, when she passed away, Leung Bok Chau named the system, Wing Chun, in memory of his wife.

Leung Bok Chau's origin stories include being a member of the "Red Turban Sect" and former student of the Shaolin. In one account, Leung Bok Chau was a Choi Gar practitioner but abandoned the style and school that he founded when he learned -- by suffering defeat at the hands of one of his sifu's sons -- that he had not been taught the entire system.

A disciple of Leung Bok Chau, Leung Lan Kwai brought Wing Chun Kuen to the Red Boat Opera House where he passed down the system to Wong Wah Bo.

Leung Yi Tai was a member of the Red Boat Opera Troupe, and reportedly learned the six and a half point long pole techniques from Abbott Ji Sin. 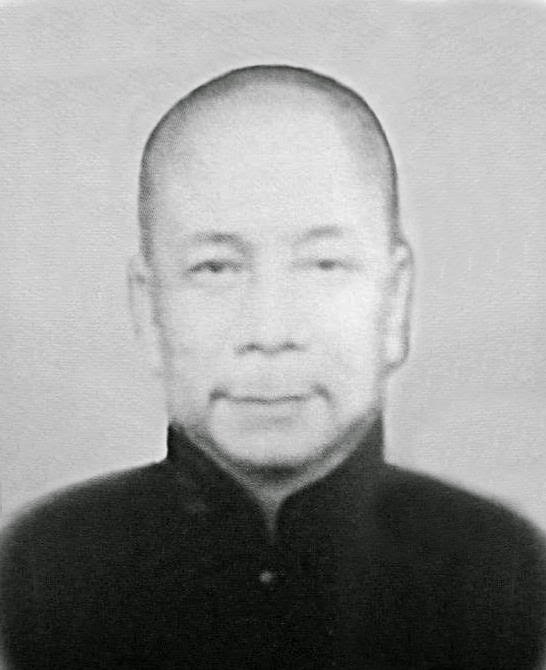 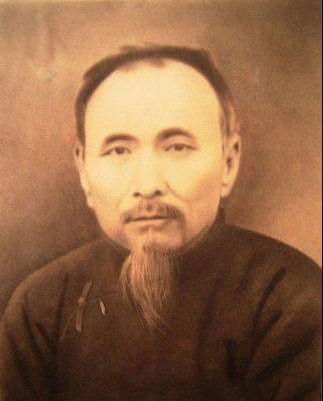 A student of Leung Jan, Chan Wah Shun was already advanced in age (70 years old) when he accepted Ip Man (11 years old) as his last disciple. He taught Wing Chun to Ip Man for three years before passing away. 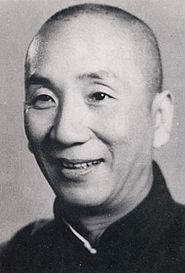 Ip Man began his Wing Chun training at age 11, learning the system from Chan Wah Shun for three years. When his sifu passed away, Ip Man continued to train under his master's disciple, Ng Chung So.

At age 15, Ip Man moved to Hong Kong to attend school. One day, he encountered his sisook, Leung Bik, one of Leung Jan's sons, or son of his master's master. Ip Man would complete his Wing Chun education under Leung Bik. Returning to Foshan, Ip Man became a police officer. Following China's civil war, he escaped to Hong Kong where he opened a martial arts school (and moved several times in its history). Beimo victories by his students bolstered both Wing Chun Keun and his reputation as an instructor. Among his earliest students was Wong Shun Leung.
Family practitioners:
Wong Shun Leung 黃淳樑 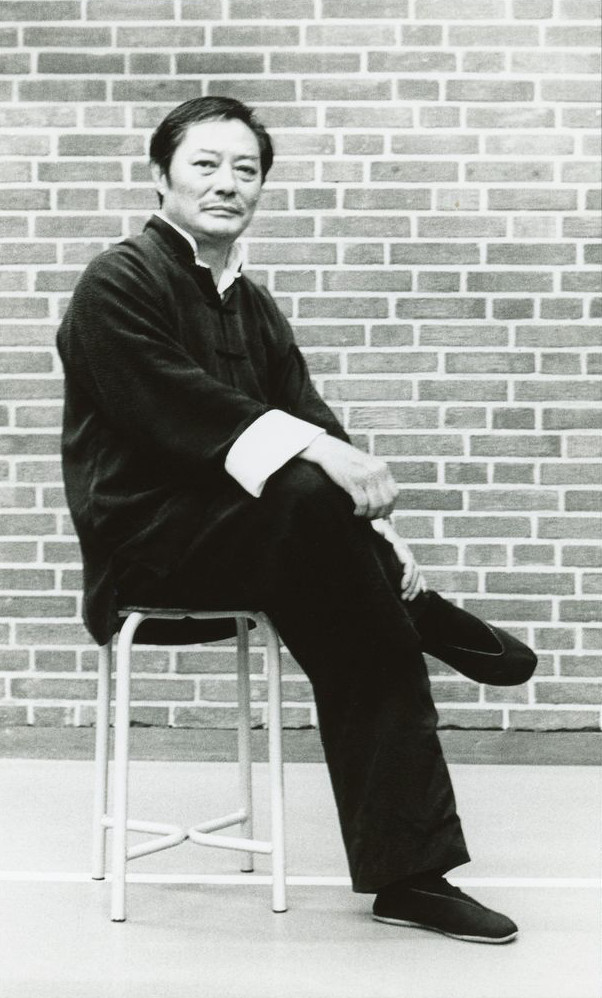 Wong Shun Leung would continue to refine the system, teaching it as both Ip Man's assistant instructor and as a full instructor in his own right. Notable students include Bruce Lee, Gary Lam, Wan Kam Leung, Philipp Bayer, and David Peterson.

Abbot (or Monk) Ji Sin is one of the Legendary Five Elders of Shaolin that escaped the ransacking of the Shaolin Monastery (also known as the Shaolin Temple) by rebels in 1641.